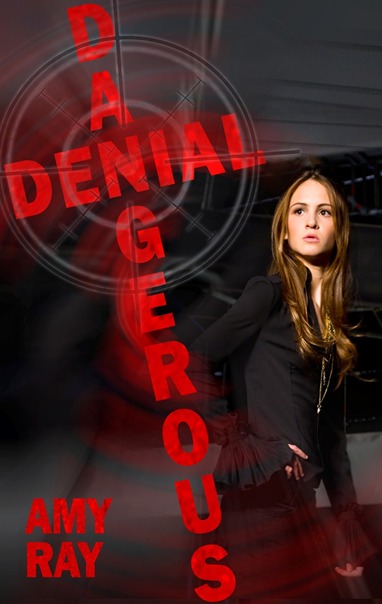 Trevor Mayhew grew up in a broken home. His father abused him and his mom passed away when he was young. Trevor's grandmother was the only source of happiness in his life but he was forbidden from seeing her, until his grandmother took Trevor and ran away. Years later, the past catches up to him.

BK Hartshaw also had a less than loving childhood. Her mother favoured her other sister and, once their mom married a rich car mogul, the kids were basically forgotten. Trying to make something of herself, BK moves in to an apartment with her best friend and starts work at a PR firm. BK's friend has a stalker though, causing the girls to always be looking over their shoulders.

This book is a thriller through-and-through. Most of the characters are treated horribly, which makes you root for them and hope they make positive changes in their life that their families try to stop from happening. Despite rooting for these characters, I felt like I didn't know them enough. I think this may have been a factor of the time shifting in the book. There were months and even whole years skipped in the book for, I assume, the purpose of shortening the book, however if some of that additional time had been included in the book I feel like I would have more context behind the characters and the decisions they were making. For example, what really happened between BK and her boyfriend Max? Rather than their split making sense, it felt like just a tool for driving the plot forward. Added to this, the book started with headlines as to which year we were in, but later in the book this seemed to be forgotten and I got a little confused as to where in time we were.

This book is a quick, fun read for those in to thriller novels. I would recommend it as a summer read, even though that season is now behind us. Pretty good for a debut author!

Thank you to TLC Book Tours for letting me be a part of this book tour!

First Line: "BK Hartshaw stared at the face of the man with the gun."

Look! You can win a dinner package or a free copy of this book!
a Rafflecopter giveaway

"A thriller through and through." Sounds great!