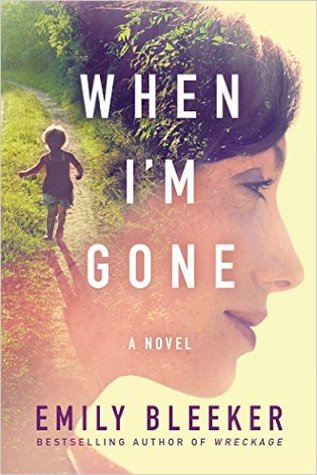 Thanks for being a part of the tour!